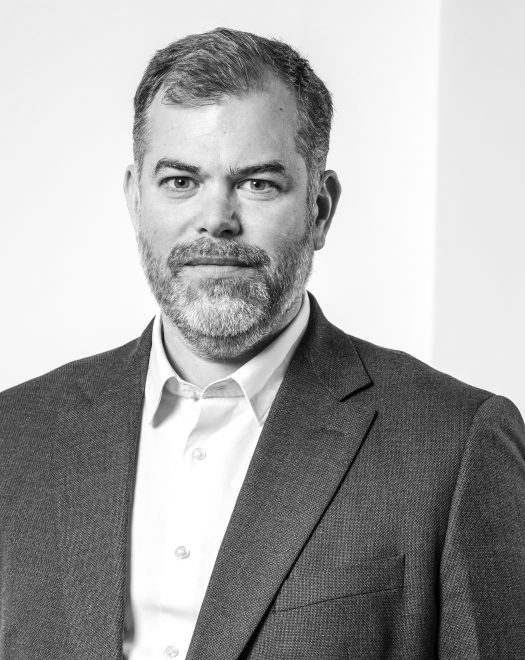 Member of the Paris Bar and partner at TALMA Dispute Resolution.

He acts in the most complex white-collar matters as well as in matters of commercial and corporate litigation, in France and abroad.

Martin Pradel also has wide-ranging experience in commercial and corporate litigation and is involved in numerous disputes relating to corporate life, including relations between partners or shareholders and contractual disputes. He acts before French courts as well as foreign courts, particularly in French-speaking Africa.

His experience as a Member of the Paris Bar Council (2018-2020) and of the National Bar Council (2020-2023) has allowed him to acquire a cutting-edge expertise in disputes between lawyers, in particular regarding partnership issues.

From 2018 to 2022, Martin Pradel was a partner in a leading business law firm dedicated to international dispute resolution.

In 2008, Martin Pradel was admitted to the prestigious “Concours de la Conférence”, which selects twelve lawyers each year to provide emergency criminal defense in sensitive cases and represent the young Paris Bar in France and abroad.

His involvement in some of the most sensitive cases of the last fifteen years has led him to be ranked since 2017 among the 30 most powerful lawyers in France by GQ magazine.

He is fluent in English.

Martin Pradel is identified as a market leader by international rankings: