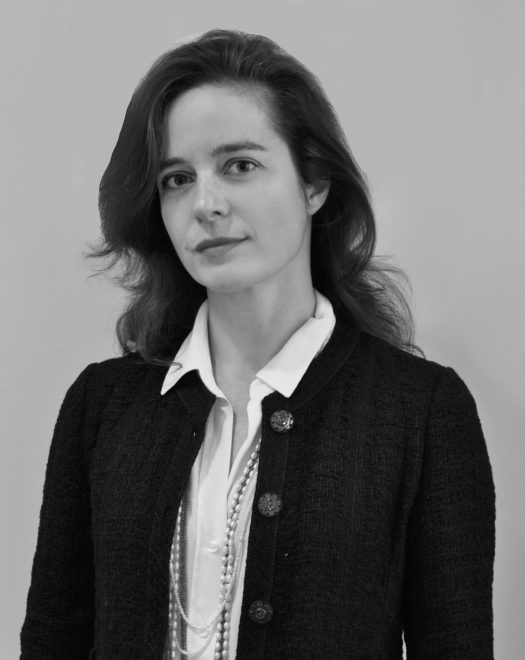 Member of the Paris and New York Bars and partner at TALMA Dispute Resolution.

She represents French and international companies as well as public entities in ad hoc and institutional arbitration proceedings (in particular under the UNCITRAL, ICC, LCIA or ICSID Rules) and in court proceedings raising private or public international law issues.

She notably advises clients in the sectors of energy, construction, aeronautics, as well as investments and in shareholders’ disputes.

She regularly sits as an arbitrator.

Before joining TALMA Dispute Resolution, Marina was the head of the international arbitration and litigation department of the French-Italian law firm Castaldi Partners from 2019 to 2022. Before that, she practiced within the international arbitration team of Shearman & Sterling LLP in Paris and Milan from 2011 to 2018 and at Castaldi Mourre & Partners from 2005 to 2010.

Marina was elected Co-Chair of ArbIt, the Italian Forum for Arbitration and ADR for the biennial 2022-2023.

She is a member of the Editorial Committee of the International Business Law Journal and of an International Contracts Working Group.

She was a Research Assistant for Italy for the New York Convention Guide Project (www.newyorkconvention1958.org).

Marina is fluent in English, French and Italian and has a basic knowledge of Slovak, Czech and Russian.

Marina Matousekova has been identified as one of the best arbitration lawyers of his generation by international rankings:

Her most recent cases include: