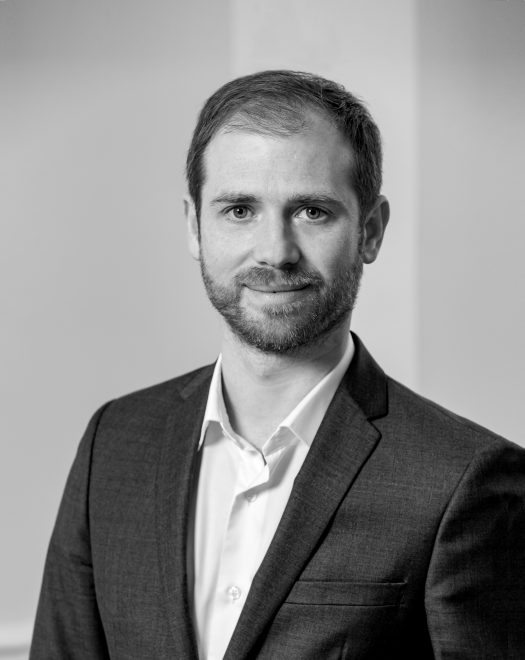 Member of the Paris and Brussels Bars and founder of TALMA Dispute Resolution.

His practice focuses on white-collar crime and commercial and corporate litigation. He also assists his clients in internal investigations and compliance matters.

He also acts as counsel in corporate and commercial litigation, including in international arbitration.

Prior to founding TALMA Dispute Resolution in 2022, Aloïs Blin worked with some of the leading names in white-collar crime, including Pierre-Olivier Sur, former Chairman of the Paris Bar Association (FTMS law firm).

Aloïs Blin is a graduate of EDHEC Business School and Paris-Saclay University (Master 2 in Business Law). He is fluent in French and English.