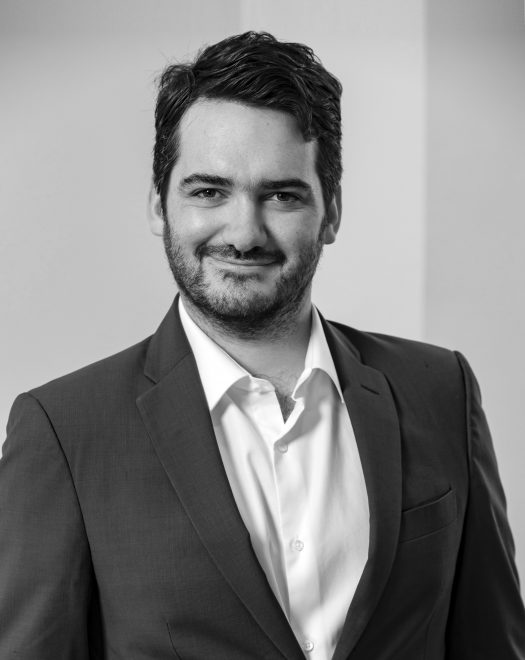 Member of the Paris and New York Bars and partner of TALMA Dispute Resolution.

His practice focuses on international arbitration as well as commercial and corporate litigation.

He also sits as an arbitrator.

Alexandre Reynaud has developed a cutting-edge expertise in arbitration-related judicial proceedings (appointment and disqualification of arbitrators; annulment, review and third-party proceedings, exequatur) as well as in the enforcement of arbitral awards against private persons or foreign States (Loi Sapin II).

In addition to his practice in arbitration law, he often acts as counsel, in France and abroad, in complex litigation concerning commercial and corporate disputes.

Alexandre Reynaud began his career in the Paris office of an international law firm. He then took part in the creation of a leading business law firm dedicated to the resolution of international disputes, as an associate before becoming a partner.

Alexandre Reynaud is a graduate of Paris I Panthéon-Sorbonne University (Master of Laws in Private International Law) and Cornell University (NY) (LL.M.). He is fluent in French and English.

Alexandre Reynaud has been identified as one of the best arbitration lawyers of his generation by international rankings: