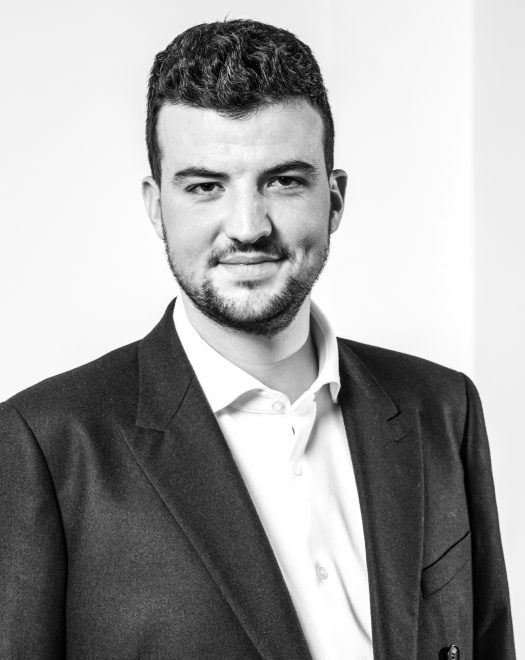 Member of the Paris Bar and associate at TALMA Dispute Resolution.

He has acted as counsel in numerous arbitration proceedings, ad hoc or under the rules of the leading arbitration institutions (ICC, LCIA, ICSID, UNCITRAL), most notably in the defense, energy and high technology sectors.

He also often acts as counsel before French courts in civil, corporate and commercial disputes, as well as in criminal law matters.

Prior to joining TALMA Dispute Resolution, Florian worked for a leading business law firm dedicated to the resolution of international disputes, following several work experiences in international law firms and international organizations in Geneva and Paris.

Florian is a graduate of the Geneva Graduate Institute of International and Development Studies (IHEID) and Panthéon-Sorbonne University (Paris I). He also benefited from an exchange semester at Boston University (LL.M.).

He is fluent in French and English.